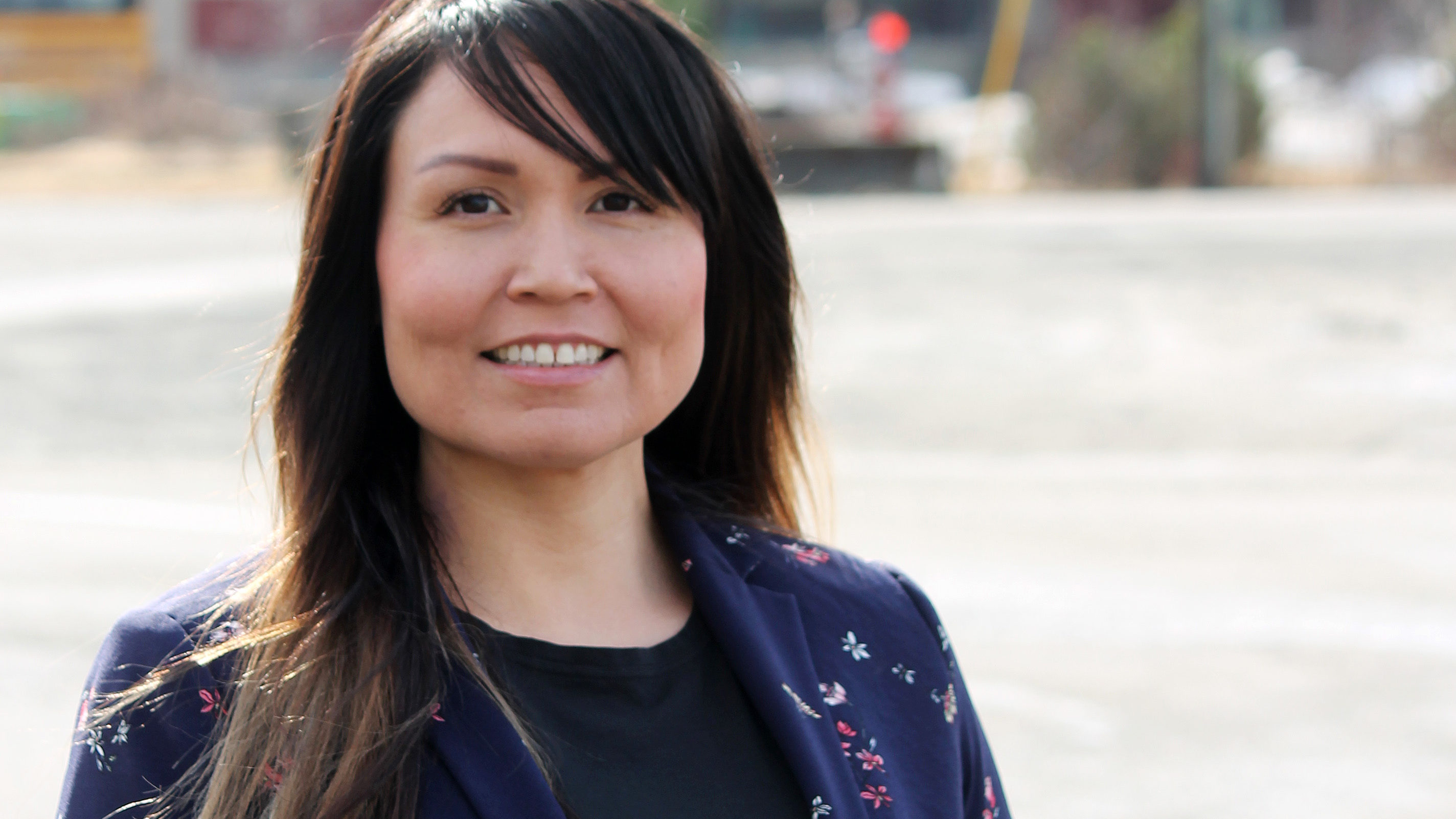 Haisla Nation Chief Councillor Crystal Smith says campaigns dating back to the 1990s by environmental protesters have shown the double standard that exists in the activist community, once again on full display in Wet’suwet’en territory regarding the Coastal GasLink pipeline.

“In the early ‘90s, when our leadership was moving to protect the (Kitlope) rainforest from forestry, the protesters were everywhere — once the agreement was signed, they were gone,” she says.

Even today, Smith says she gets called a sell-out for supporting both the LNG Canada export facility and the pipeline that will supply it by people who do not understand the full journey her nation took to get to “Yes” to support the projects.

Last week and throughout the weekend, RCMP began enforcing a B.C. Supreme Court injunction allowing construction to begin on the $6.6-billion project.

Smith says she isn’t concerned about the projects being derailed by opposition and potential benefits being lost, but she is aware there could be delays.

“I’m concerned in the matter of timeline,” she says. “I’m not concerned, in respect to it being built. What I believe is that it will be built.”

Smith says she is most concerned about the magnitude of where the conflict in Wet’suwet’en territory is heading.

“It’s in no one’s best interest if violence is brought into this; with news reports saying accelerants, tires, and tarps have been laid on the side of access road.

“Everyone has a family, and it would be the worst-case scenario — I think about the lives there.”

As a young girl growing up on reserve, Crystal Smith remembers walking past the Haisla band office and seeing it as her only option for employment on the coastal B.C. First Nation, located 115 kilometres southwest of Prince Rupert. 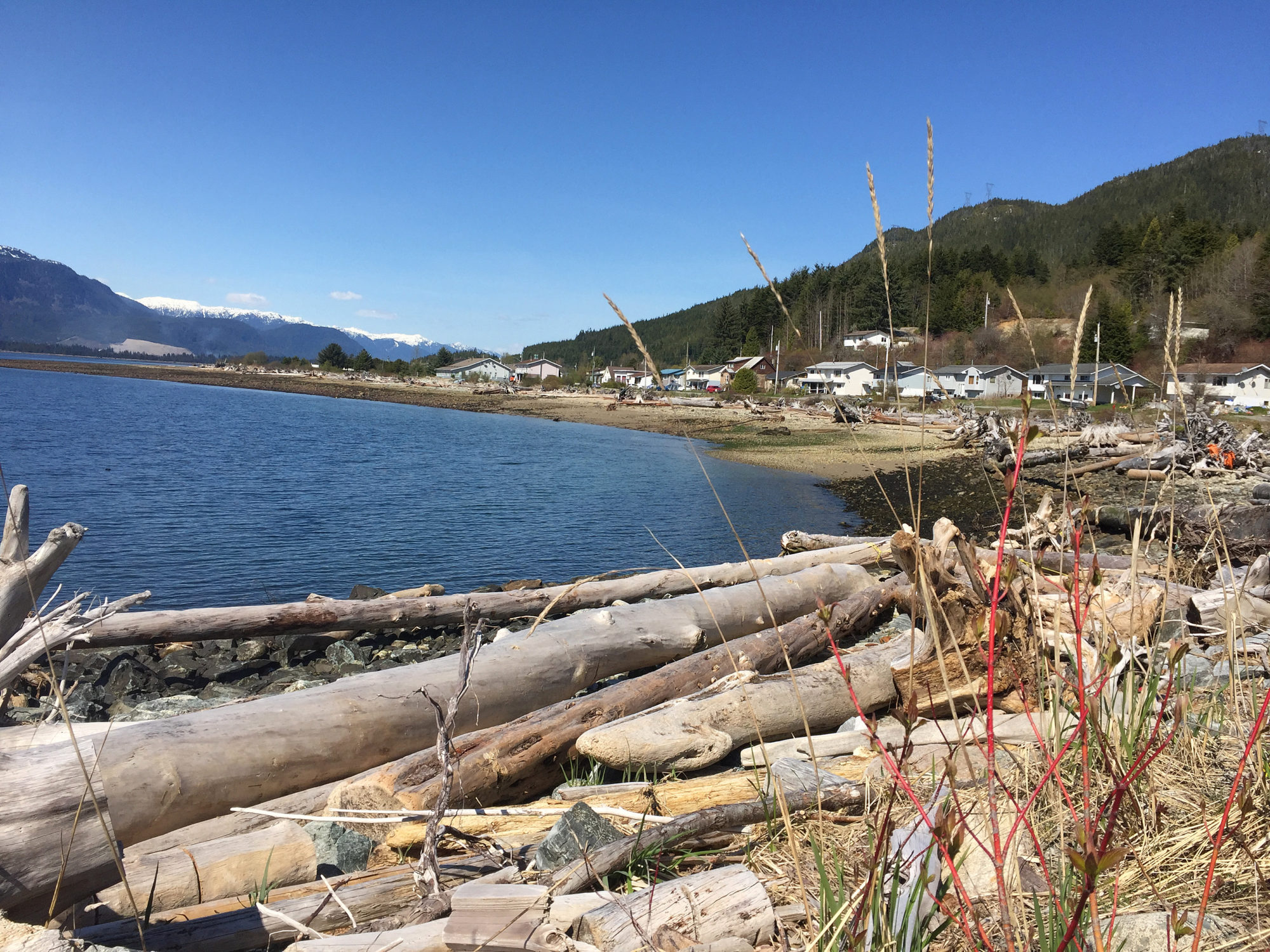 A view of Haisla Nation from the ocean front, looking back on the community. Photo supplied by Canadian Energy Centre

Now, with both LNG Canada and Coastal Gaslink approved, she sees a world of opportunities that has opened up for her two daughters, grandchild, and entire community.

“Growing up today in our community has no boundaries — it’s absolutely amazing to see that if my girls want to be a carpenter or an electrician, there’s nobody saying you’re not going to get funded for school. If they want to do that, they’re going to be able to do it,” says Smith.

Offering an example of the engagement process between the Haisla Nation and Coastal GasLink, Smith points to one occasion in which the community met with the company 78 different times in order to get a single permit issued — one of hundreds required to complete the project’s environmental impact assessment.

For nearly seven years, the nation contemplated its participation in both projects, spanning different leaders including former chief councilor Ellis Ross, now MLA for Skeena, who spoke of both LNG Canada and Coastal GasLink as a way to fix “Aboriginal poverty.”

Even through leadership changes and the passing of time, the nation affirmed its support of both projects, becoming the last of 20 B.C. First Nations to support CGL in 2018.

The Haisla Nation undertook an extensive community education and information process that included engagement sessions with representatives from both LNG Canada and Coastal GasLink, as well as subject matter experts to discuss routing, environmental impacts, cultural and social impacts, and other concerns of the membership. 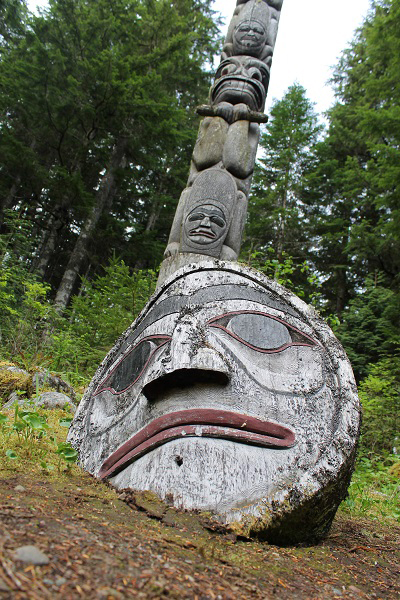 Totem pole and shield, located a short walk into the forest, close to the Haisla harbour. Photo supplied for Canadian Energy Centre

Smith also felt it was her responsibility to brings these sessions to the more than half of Haisla’s 1,900 members living off reserve. Sessions were held in Vancouver and across B.C. in order to ensure all community members had equal access to information and opportunity to voice concerns and ask questions.

Smith says that in the past, Haisla leadership had used different tactics to understand its members’ position on projects. This includes a community referendum on Chevron’s Kitimat LNG project in November 2016, which was approved by over 90 per cent support of votes. With broad support for LNG Canada and Coastal GasLink, a referendum was deemed unnecessary.

The extensive engagement process on the two projects was built upon open lines of communication between all parties, Smith says, and is why she and her community are such outspoken advocates for the connected projects.

“The people that put their blood, sweat and tears into these projects have been disregarded in the sense that [opposition] believes companies and governments are operating in a manner that happened 20-25 years ago. That’s not the case.”