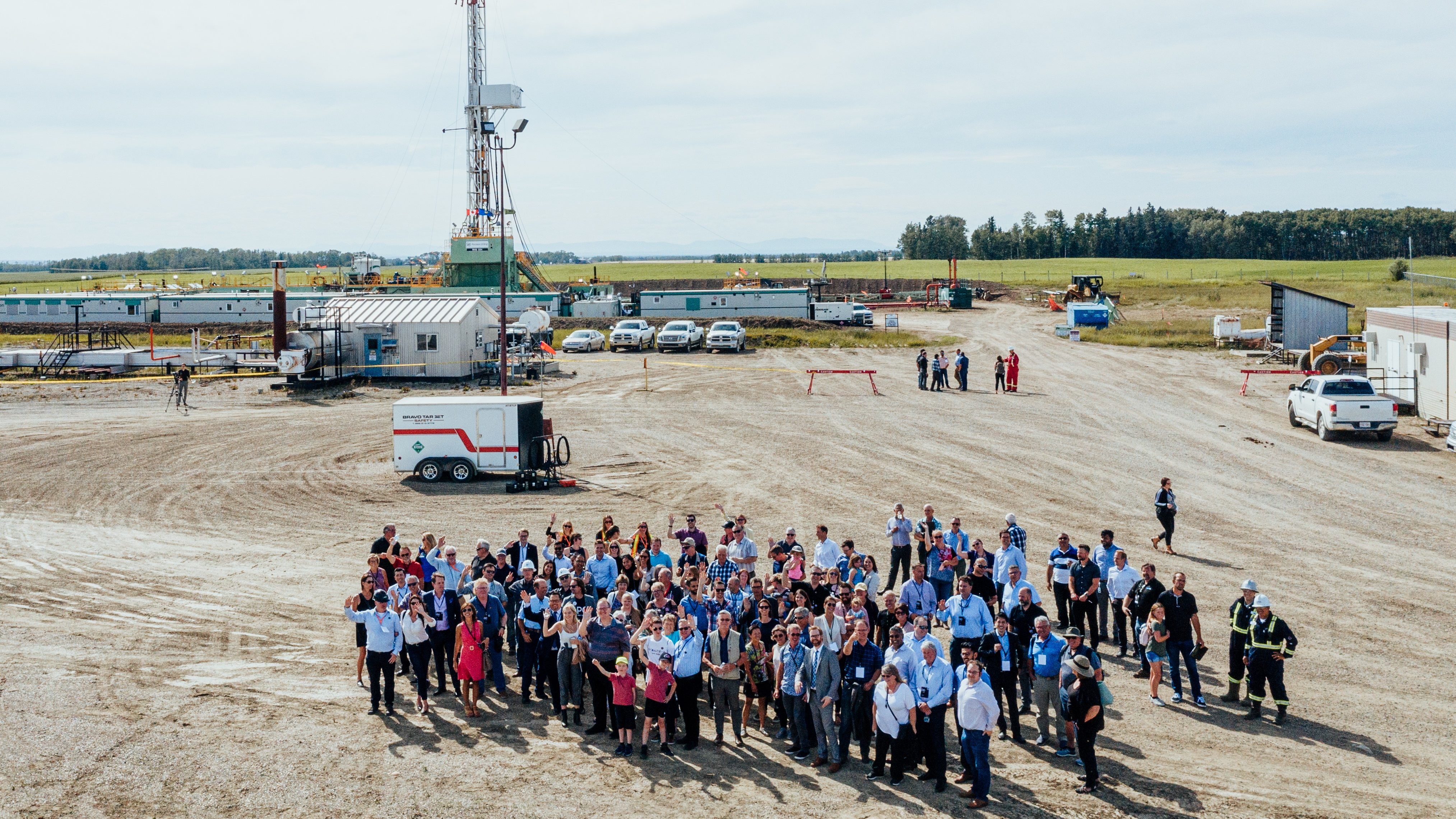 A first of its kind geothermal energy solution is up and running in central Alberta, and its developers say it’s ready for commercialization worldwide.

Initiated last August about 200 kilometres north of Calgary, the $10-million Eavor-Lite Demonstration test facility is “running on its own exactly as expected,” says John Redfern, CEO of Eavor Technologies.

He says the project, which uses existing Alberta oil and gas drilling technology and expertise, can now serve as a full-scale prototype for commercial implementation of the company’s proprietary Eavor-Loop technology around the world.

Eavor-Loop is a unique twist on traditional geothermal systems in that it operates in a closed loop. Using two vertical wells connected in a “U” beneath the earth’s surface to circulate fluid, the system works much like a radiator. Except, there is no need for high below-ground temperatures or power-intensive external pumps typical to standard geothermal systems.

The working fluid contained in the 2.5-kilometre loop brings thermal energy to the surface where it can be used for heating or converted into electricity. A single Eavor-Loop installation is expected to produce enough heat to warm 16,000 homes. 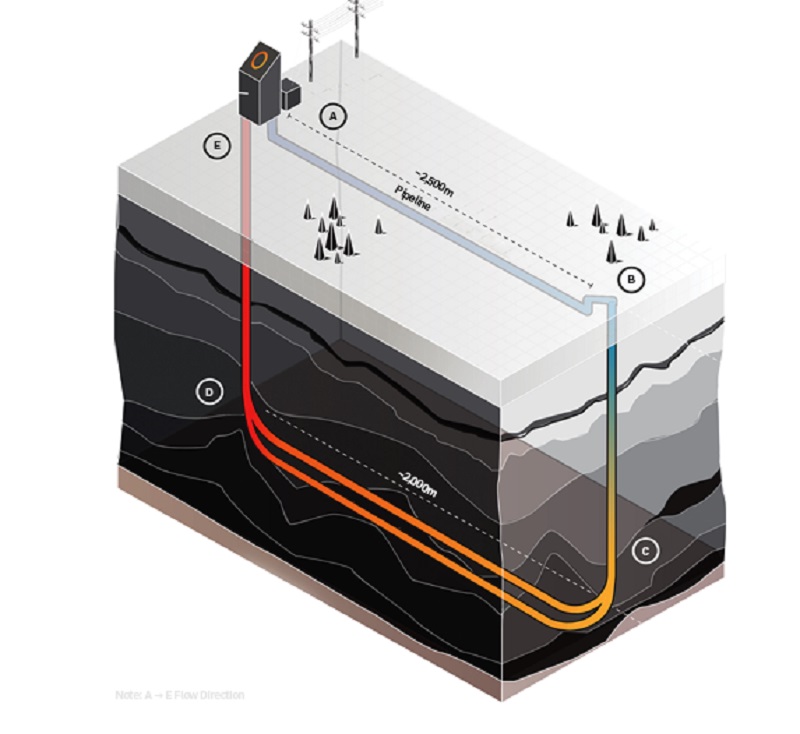 Eavor is collaborating with service providers interested in commercializing Eavor-Loop in Alberta, the Yukon and throughout the U.S., as well as in Japan, Germany and the Netherlands, Redfern says.

“The success of Eavor shows that we will be able to play a role internationally where there are already the social, economic and environmental frameworks in place to support them,” she says.

Eavor received $1 million in provincial funds from both Alberta Innovates and Emissions Reduction Alberta for its project, plus $2.5 million from Natural Resources Canada (NRCan) and $3.6 million from Sustainable Development Technology Canada (SDTC).

“This different approach to geothermal technology Eavor is taking is an opportunity we need in Alberta to advance the industry,” says Alberta Innovates director Maureen Kolla.

She says the ability to build on Alberta’s already established energy services know-how is the real value in projects like Eavor-Lite.

“We’re showing the world that we can remain leaders in this space as we tip towards a low-carbon economy.”