Coastal GasLink will be a pipeline to jobs, prosperity and economic opportunity 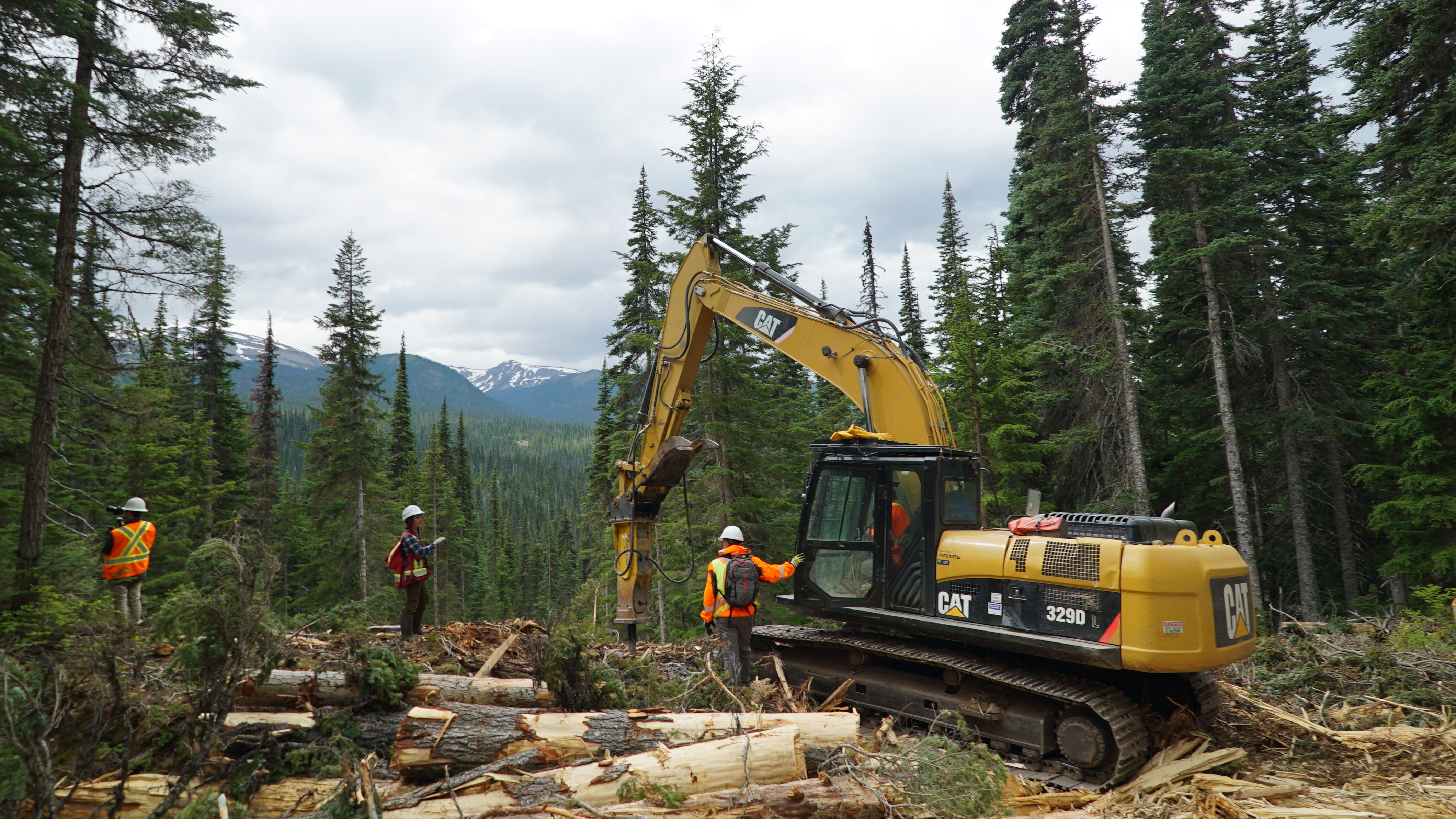 First proposed in 2012, TC Energy was selected to build the $6.6-billion pipeline connecting production near Dawson Creek to the $18-billion LNG Canada coastal export terminal being built in Kitimat, which will allow Canada to share its clean and responsibly produced liquefied natural gas with the world.

Over the course of construction, it’s expected to create between 2,000 to 2,500 jobs, with more than 1,200 men and women working on preliminary construction, including more than 350 Indigenous workers.

Meet Edward, a member of the #Gitdumden Clan. He's one of many proud #Wetsuweten people working on the project. Let's listen to his perspective. #CoastalGasLink pic.twitter.com/n9cwIN4bP7

Indigenous communities in particular will be among the primary beneficiaries of the project. Coastal GasLink has signed project agreements with all 20 elected First Nations along the route.

Those agreements will be worth more than $338 million for the bands over the life of the project. The project has also awarded approximately $870 million in construction contracts so far to Indigenous and local businesses, with more spending anticipated.

As of November 2019, the project has generated more than $107 million in local spending and another $77 million in indirect economic spinoffs.

Once in operation, the pipeline is forecast to spend $42 million annually, primarily in B.C., alongside $21 million in annual property tax benefits.

Added to the economic benefits of Coastal GasLink is the impact from the connected LNG Canada terminal, with construction of the massive facility alone expected to add between $1.1 billion to $1.8 billion directly to B.C.’s GDP over its estimated five-year construction.

Another $1 billion to $1.6 billion will be contributed indirectly via the purchase of supplies and additional economic activity, along with some $200 million to $320 million to the B.C. government in tax revenues.

As for jobs, as many as 16, 000 will be created during construction of the LNG facility, as well as up to 8,800 jobs indirectly through purchase of supplies and services. The spending boost to the economy is anticipated to add between 4,800 to 7,800 jobs.

When the facility is up and running, it will employ as many as 600 people, though its operations will create as many as 15,000 indirect jobs, as well as another 6,000 to 9,000 jobs in the rest of the country.