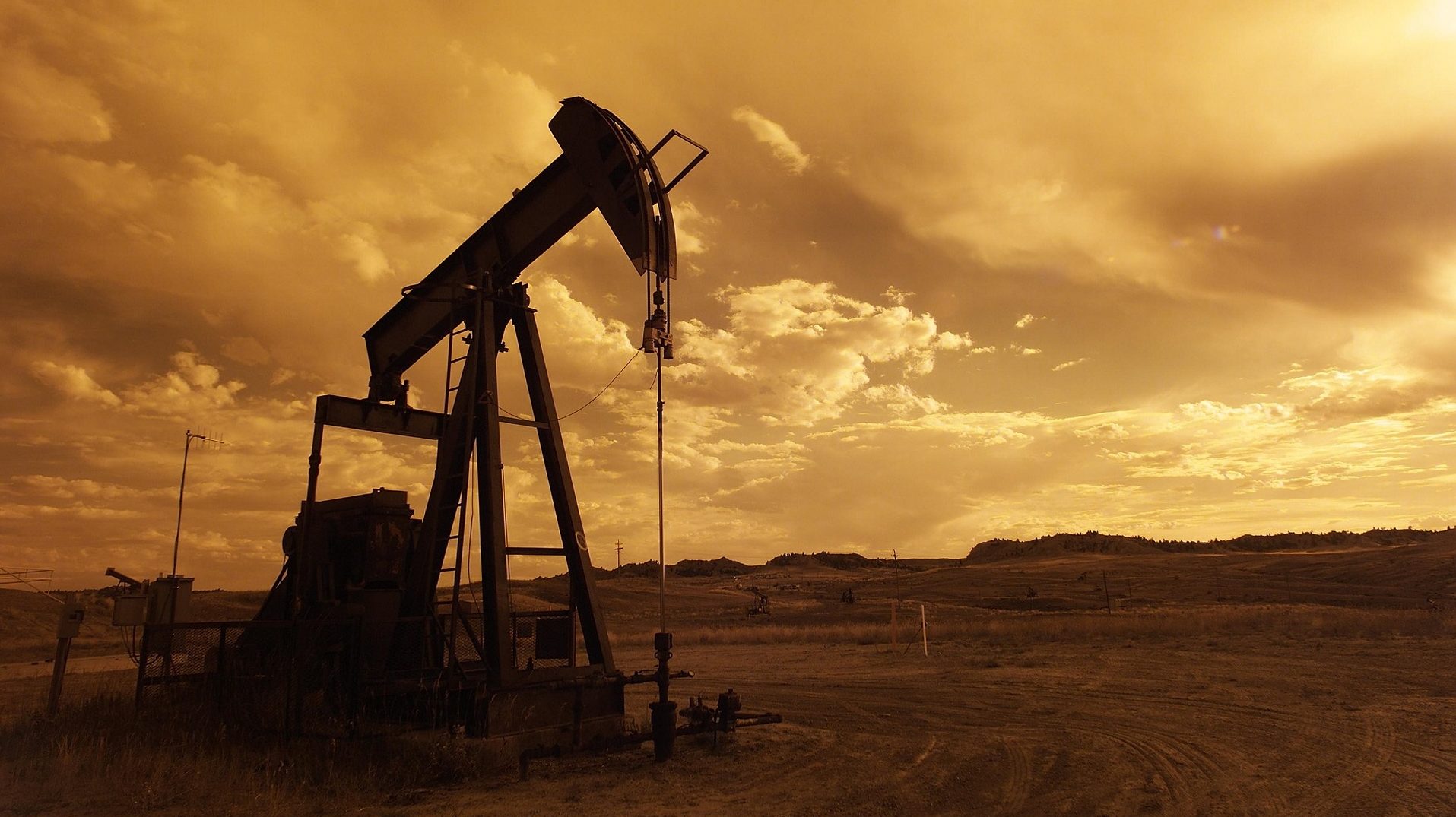 This column first appeared in the Financial Post, December 19, 2019.

Early this month, as the federal government returned to work, the Russian and Chinese governments jointly turned on a 3,000-kilometre natural gas pipeline that runs from Siberia to northeast China. The “Power of Siberia” pipeline is a US$55 billion project whose geopolitical nature the Financial Times noted, characterizing it as “a symbol of Moscow’s diplomatic pivot towards Beijing at a time of worsening relations with the West.” It was that. But it was also a real-time rebuttal to Canadian critics who wonder if Canada “really” needs more pipelines.

As anyone not in hibernation well knows, pipelines have been a political football since at least 2009 when Barack Obama entered the White House. Over the next eight years he artfully blocked Keystone XL. In this country, both domestic and cross-border pipelines have also been killed by politics and regulation (the Northern Gateway and Energy East) or delayed by court judgments (the Trans Mountain, though construction recently started on that pipeline’s twinning).

In the meantime, Canada’s main competitor for energy investment, the United States, has barreled ahead with pipeline construction. Data from the International Energy Agency and Canadian Association of Petroleum Producers illustrates the divide. From 2014 through summer 2019, four Canadian oil pipelines were built or are now under construction. Their capacity is 890,000 barrels a day. A completed Trans Mountain twinning will add another 590,000 b/d. In all, once Trans Mountain is done, total new pipeline capacity for Canada will be nearly 1.5 million b/d since 2014. In the US during that time, 68 oil pipelines have been completed and another five started. Those 73 new pipelines represent new capacity of 16 million b/d — more than 10 times the Canadian number.

As for natural gas, the one pipeline Canada has under construction will add 2.1 billion cubic feet (bcf) per day in new capacity. In the United States since 2014, the 118 natural gas pipelines that have been completed and another 25 that are under construction — for 143 in total vs. our one — will provide a total of 58.5 bcf daily (including pipelines for liquified natural gas (LNG) export).

The wildly varying estimates—67 million or 106 million barrels — hint at the problem of parsing through pipeline estimates and then, as some do, arguing against pipelines on the assumption of a dramatically lower demand curve. It is possible that low-fuel technologies will advance significantly over the next 20 years and crater the demand for oil. But, as the IEA notes in its “stated policy scenario,” if just one of its assumptions in that specific forecast is incorrect—namely, that people will drive fewer SUVs in future — another two million barrels of oil will be needed every day by 2040 (on top of the forecast 106 million).

In wading through the forecasts, research from Vaclav Smil, emeritus professor in the University of Manitoba’s Faculty of Environment, is a useful guide. Prof. Smil supports lowering carbon emissions to reduce their impact on climate. But he also argues that the energy density of alternative energy sources will not rival that of today’s energy-dense fossil fuels any time soon. Unless he is badly wrong the demand for oil may well follow the curve in the IEA’s “stated policy scenario” — and also the demand for natural gas, which the scenario sees rising by fully a third. Of even greater relevance to this country, given possible LNG exports and thus natural gas pipelines, is the IEA’s projection that “70 per cent of the increase in Asia’s gas use comes from imports — largely from LNG.”

Those who argue that future demand scenarios do not justify further pipeline construction in Canada are throwing up a diversion: It is not up to activists, governments or regulators to approve or deny a pipeline based on demand estimates. The starkly different scenarios are already weighed daily by energy investors who bear the financial risk of pipeline construction and proceed (or not) on that basis.

Demand is what is driving pipeline construction, especially in the United States but also in Russia, China and elsewhere. The only question is whether the majority of Canadians (including in British Columbia and Quebec) who support responsible energy development will one day see renewed investment in Canada’s own energy sector, including its pipelines, instead of in other countries.

Mark Milke is executive director of research at the Canadian Energy Centre, a corporation created by the Alberta government to provide data, research and news on Canadian energy.