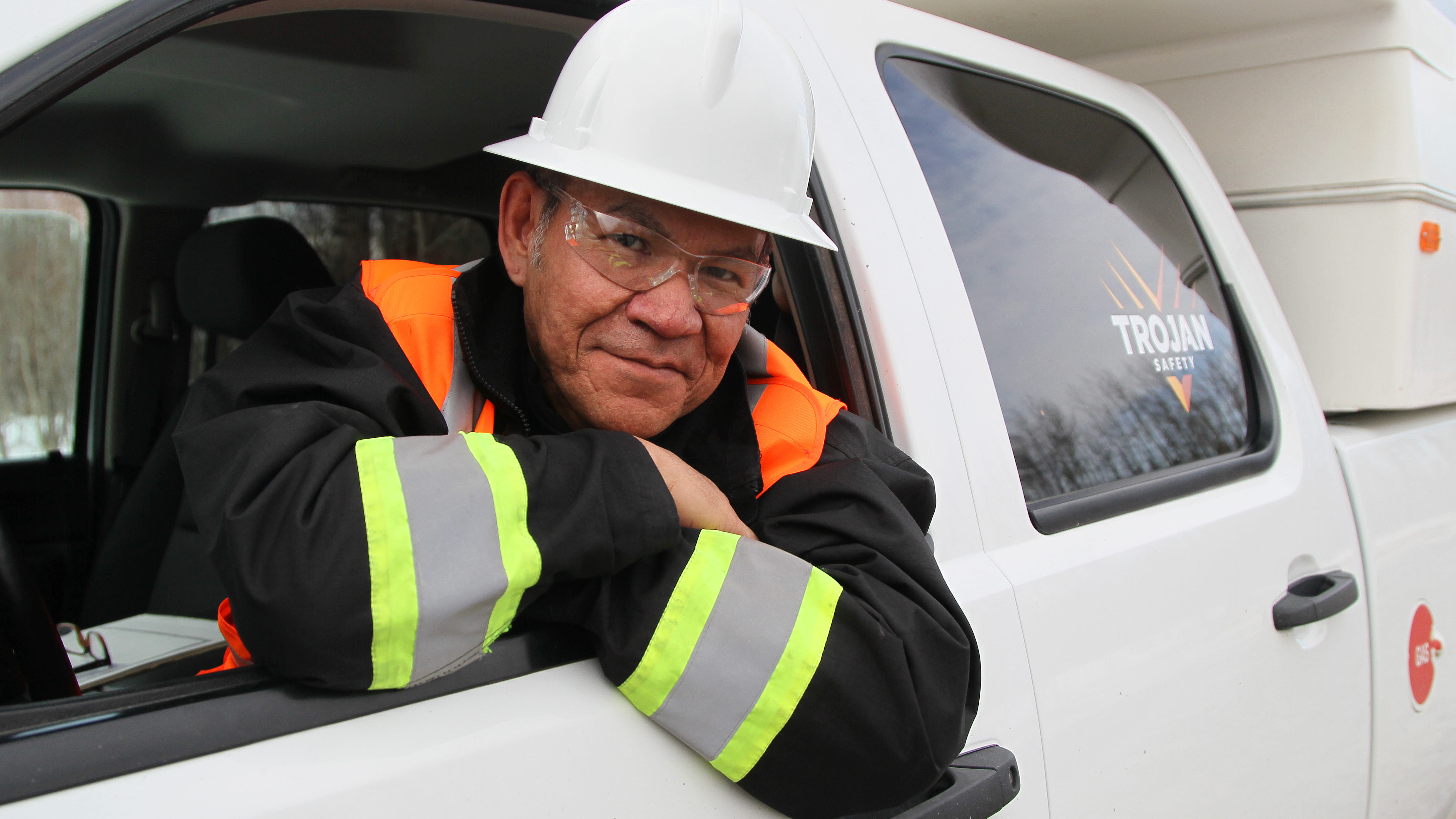 “In less than a decade, the Haisla Nation has leveraged the strategic location of its traditional territory to go from a Nation on the verge of remedial management to an eagerly sought-after partner and key stakeholder in several multi-billion-dollar LNG projects.” – The Haisla First Nation on its website

It’s no geographic secret that many First Nations reserves are far from urban centers and the economic opportunities cities provide. Thus, given that 380,000 Indigenous Canadians live on reserve, according to numbers from the 2016 census, and with concerns about economic conditions on many reserves in view, one of this era‘s most pressing policy problems is how to provide economic opportunity to First Nations that are far from urban centers.

One answer: Allow the natural resource economy on or near First Nations to flourish. A perfect example is underway in British Columbia, with the construction of the Coastal GasLink pipeline. This is the 670-kilometre project that, when complete, will transport natural gas from Chetwynd in northeast British Columbia to Kitimat on the coast where it will be processed into liquefied natural gas (LNG) and exported mainly to Asia.

The pipeline project is owned by a consortium that includes TC Energy, KKR, and Alberta Investment Management Corporation. The consortium has also offered a 10 per cent ownership stake in the $6.6 billion project to the 20 First Nations living along the route with which the project partners signed benefit agreements.

At its peak, construction of Coastal GasLink will employ 2,500 people, including many members of local First Nations. Returns from the 10 per cent ownership stake will outlast the immediate benefits of the construction jobs, but both matter. To understand why, consider some Census 2016 data on how the 20 First Nations are faring vis-a-vis other British Columbians.

Statistics are not available for all First Nations along the pipeline route, but for the 15 for which data are available, 14 have employment rates — the percentage of their working-age populations that are employed — lower than British Columbia as a whole. Rates range from just 23 per cent at the Cheslatta Carrier First Nation to 53 per cent at West Moberly. By comparison, the employment rate is 60 per cent for all British Columbians and 58 per cent for those who self-identified as off-reserve Aboriginal in the 2016 Census. (Only one First Nation along the pipeline route, McLeod Lake, does have an employment rate of 77 per cent, which beats everyone.)

The unemployment numbers are similar. Among the First Nations with benefit agreements and where census data are available, unemployment rates ranged from 18 per cent (West Moberly) to 50 per cent (Yekooche). For all British Columbians the unemployment rate was 6.7 per cent according to the 2016 census. For off-reserve “Aboriginals,” as the census referred to that cohort in 2016, it was 12 per cent. Across all B.C. First Nations reserves it averaged 22 per cent. To wit: The jobs that will come with the Coastal GasLink project and other such resource opportunities in the future have the potential to boost employment and lower unemployment rates.

As for incomes, the Census provides data on median employment incomes for full-year, full-time workers for just five of the reserves with agreements with Coastal Gas Link. Here, the numbers are both encouraging—some are involved in the oil and gas sector with others in forestry and the higher incomes that result—and yet can still be boosted to approach provincial norms if further opportunities arise. Their incomes range from $30,336 (Saik’uz) to Saulteau ($42,624). Indigenous British Columbians off-reserve reported $47,133 in median employment income with the population at large at $53,940.

Further evidence illustrating the potential to boost incomes on rural First Nations reserves comes from industry participation rates and salaries by sector. Nationwide, Indigenous Canadians constitute five per cent of those employed across all industries. The figure is slightly lower (4.4 per cent) for pipeline transportation, slightly higher in construction (6.2 per cent) and much higher in oil and gas extraction (8.6 per cent).

The distribution of salaries across industries suggests that allowing the resource industries to flourish would boost First Nations incomes dramatically. Median employment income (full-year, full-time) across all industries for indigenous Canadians was just $44,855 in 2016. But in construction it was $49,262, in oil and gas extraction $117,831 and in pipeline transportation $142,883.

There is no easy way to spur economic opportunity for every remote reserve — not all have nearby oil and natural gas extraction or pipeline possibilities. Still, be it pipelines, ongoing oil and gas development, other resource projects, including mining and forestry, or other rural economic drivers, such as agriculture — all development has the potential to provide own-source tax revenues, offer direct work and boost employment incomes for those living on First Nations’ reserves.

All such economic activity, existing and potential, requires little from governments. It simply requires politicians and others to allow such industries to flourish — including not standing in the way of pipelines — for the benefit of all Canadians in general but for multiple rural First Nations in specific.

Mark Milke is executive director of research and Lennie Kaplan is chief research analyst at the Canadian Energy Centre, an Alberta government corporation funded in part by taxes paid by industry on carbon emissions. They are authors of Twenty B.C. First Nations and Pipeline Prosperity.