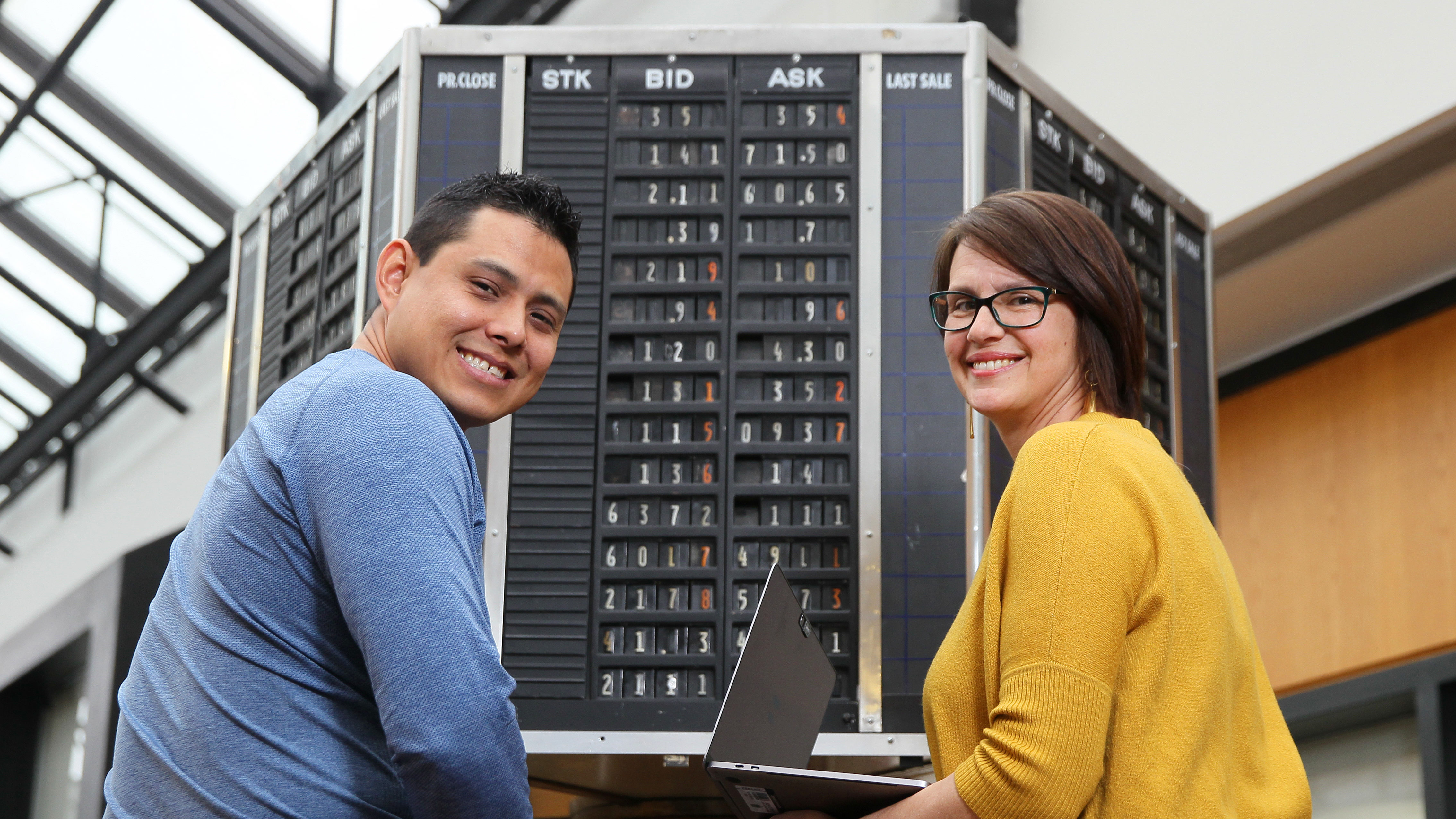 A Calgary-based not for profit company is currently in talks with several Indigenous communities in Western Canada about deploying blockchain to improve business efficiencies and payment of oil and gas royalties.

Blockchain for Indigenous Rights International (BIRI), initiated by GuildOne Inc. (GuildOne), says blockchain can reduce administrative costs and improve the accuracy and speed of payments from oil and gas production on reserve lands. GuildOne’s experience in this area is extensive and includes conducting the world’s first blockchain oil and gas royalty transaction on Energy Block Exchange (EBX), its blockchain business network for energy.

In Alberta, Saskatchewan, Manitoba and British Columbia there are many First Nations with active oil and gas assets. These assets are currently managed independently or by a federal crown agency, Indian Oil and Gas Canada (IOGC).

“I realized that there is a tremendous opportunity for real and meaningful sharing of information and resources [with Indigenous communities] through blockchain,” said James Graham, CEO of GuildOne, which develops software solutions to identify, calculate and capture royalty entitlements.

“I have spent a career in boardrooms and workplaces aiming to help create a more fair and trustworthy system of account and transaction where we, as Canadians, share the business values of equity, equality, reconciliation and inclusion.”

Blockchain has evolved from its early applications with cryptocurrency. It is now being used to mitigate costly data and contract disputes by automating transactions between parties based on concentualized contract terms; changing how business transactions take place. BIRI intends to deploy it to bring transparency and rapid exchange of value to Indigenous energy royalty transactions, impact benefit agreements and other business agreements.

Use cases have shown that blockchain can lower the cost per barrel of administration and accounting in royalty settlements by up to 80 per cent. It can also reduce settlement times from weeks to seconds, and disputes caused by differences in data by up to 90 per cent.

Oil and gas royalty settlements involve large amounts of data from various systems and complex calculations that take into account settlement periods, production volumes and pricing models. This often leads to disputes between the commodity producer and the royalty holder. This has disproportionally affected Indigenous communities, which often lack the expertise to understand the complex processes and the resources to pursue their legal entitlements.

BIRI Executive Director, Leah Bortolin, believes blockchain has the potential to build a renewed, consensus based, nation-to-nation, government-to-government relationship between Canada and its Indigenous People.

Bortolin has talked with over two dozen First Nations and organizations that are considering introducing blockchain not just in oil and gas, but in renewable energy, mining and other resource projects.