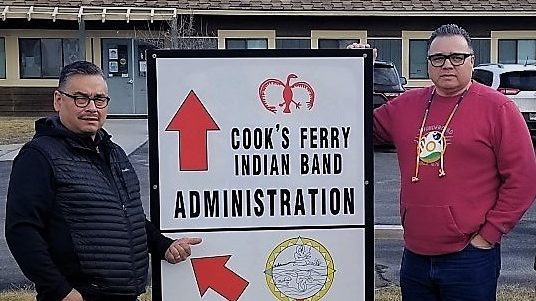 A sweeping listening tour of B.C. First Nations is at the forefront of Project Reconciliation’s all-inclusive partnership framework that’s aiming to create prosperity for Indigenous groups through ownership of the Trans Mountain pipeline.

The Indigenous leadership team at Project Reconciliation engaged in face-to-face conversations with two dozen First Nations around what Trans Mountain ownership means and what it could mean to each community across B.C.’s interior, and are preparing for a second leg of the tour, either virtually or when it is safe to do so due to COVID-19 concerns.

The group is one of three pursuing majority ownership of TMX, which is set to ramp up construction in B.C. after completing about 60 per cent of the first section of the pipeline near Edmonton.

Also hoping to secure the project is the Western Indigenous Pipeline Group (WIPG), led by Chief Michael LeBourdais from Whispering Pines/Clinton Indian Band near Kamloops. WIPG is offering ownership to the 66 bands through which the pipeline crosses and said it will share an update on its progress with the CEC soon.

A third group, the Iron Coalition, is pursuing ownership for Alberta-based First Nations and Metis groups.

Shane Gottfriedson, Project Reconciliation’s British Columbia Regional Director, who led the group’s first leg of the listening tour with 24 Shuswap, Thompson, and Fraser Valley First Nations, says the only way forward for TMX is to be majority-owned by Indigenous communities.

“Other industries certainly have their role [in contributing to Indigenous prosperity] but TMX presents Nations the largest opportunity today.”

Gottfriedson says Project Reconciliation will give a “seat at the table” to each Indigenous partner through a regional representation model, similar to the one used by B.C.’s First Nations Health Authority, which manages the health needs and concerns of over 200 First Nations in the province.

Over the past year, Gottfriedson has met with over 60 First Nations in British Columbia, which has prompted significant change in the model that is being proposed by the group.

Gottfriedson says his group has heard loud and clear that Indigenous communities want to be able to choose their benefits, so it allows them to address their community’s specific issues — whether it be environmental, social, or economic — through TMX ownership.

Some of that flexibility, says Gottfriedson, will come from Project Reconciliation’s unique partnership model that will include immediate financial benefits to all Nations. The group is also proposing an Indigenous sovereign wealth fund in perpetuity after determining through its engagement process that a “one size fits one” solution was required to gain further support.

“If communities need more money up front, they can invest less in the Indigenous sovereign wealth fund,” says director of communications Jen Turner. 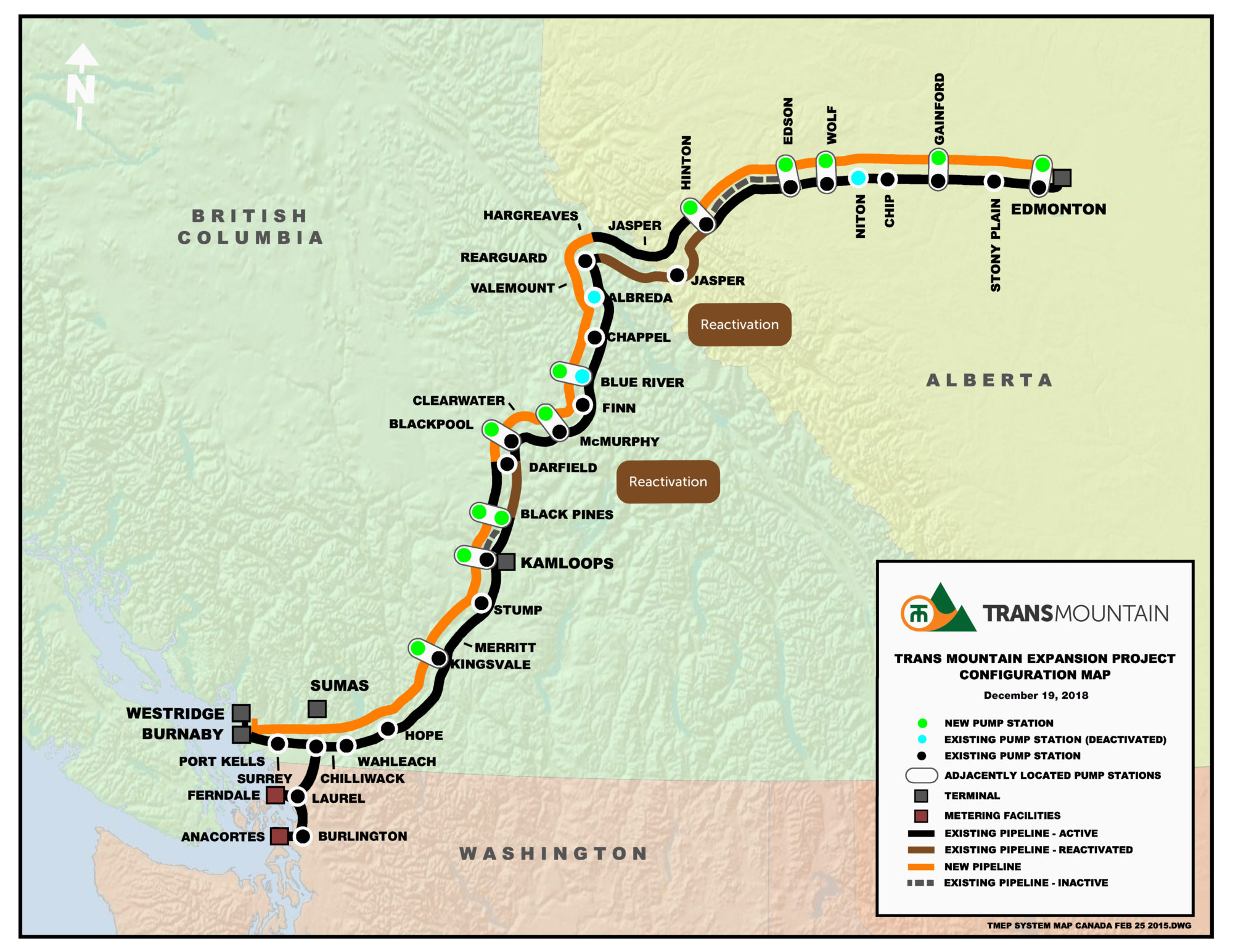 Harrie Vredenburg, Suncor Chair in Strategy and Sustainability at the University of Calgary’s Haskayne School of Business, and the project’s climate and sustainability expert, says the fund would invest in green and low carbon initiatives and would be a pragmatic vehicle to encourage an energy transition over the long run.

The fund has received international attention not only from Indigenous people but also fund management companies who are interested in the opportunities that will be built out of the operation of this fund, says Vredenburg.