The Chemistry Industry Association of Canada estimates 70,000 products used by Canadians every day are made from plastics. These items are made from polyethylene or polypropylene, the most common types of plastic, and both are produced in Canada.

Canadian producers of these plastics have set goals to make this $85 billion industry a circular economy by advancing technologies to allow for 100 per cent of plastic packaging to be recoverable and recyclable by 2030.

Polyethylene is a thermoplastic product, meaning it can be melted down to liquid then cooled back to a solid, many times over – a characteristic of its high rate of recyclability. 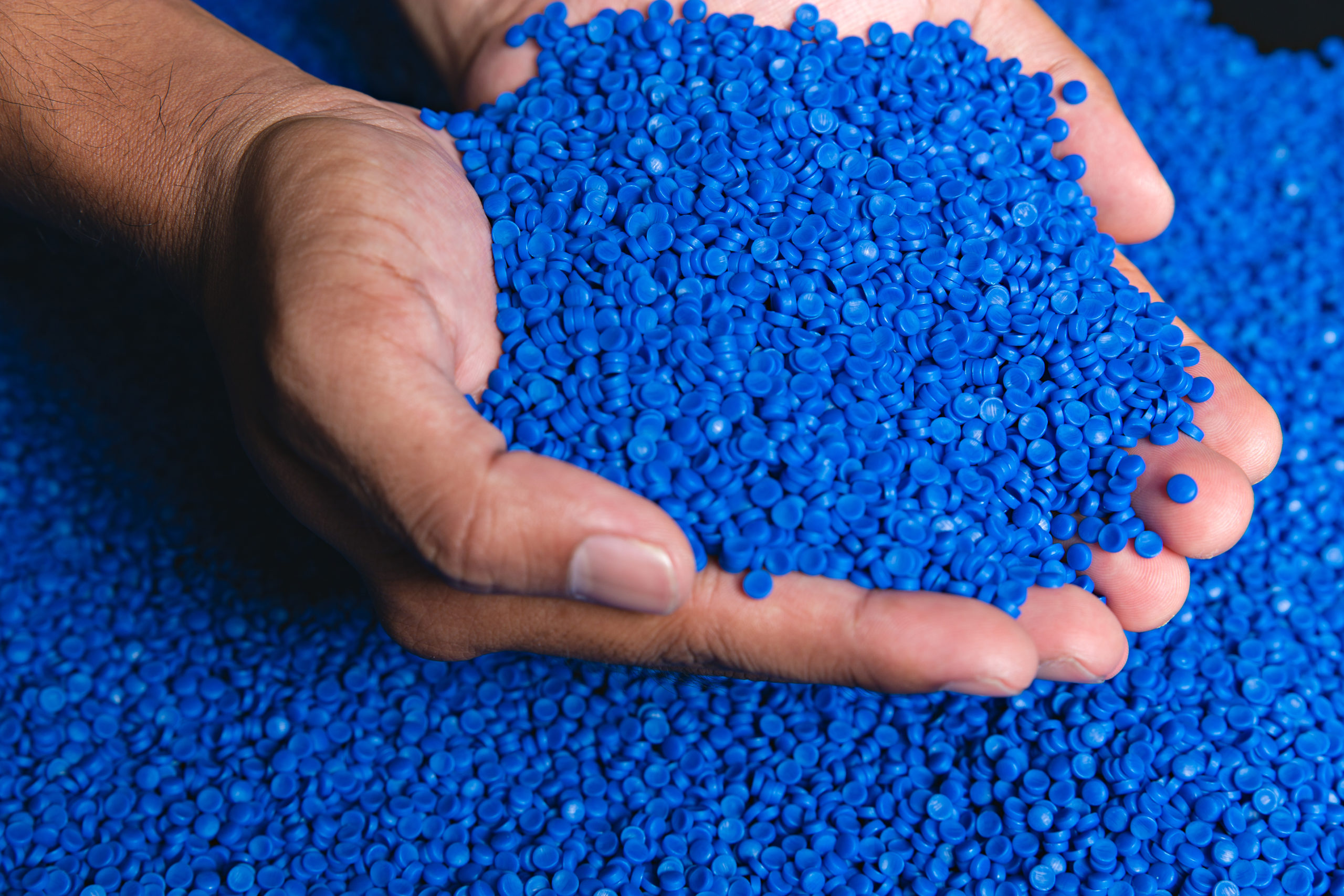 The ethene molecule, a basic building block of polyethylene, is found in natural gas and produced during the crude oil refining process. Ethene gas is either compressed or catalyzed and the reaction results in a polymer that is cut into pellet form.

These plastic pellets are bagged and distributed to customers where they will be melted and processed into the products we know and love.

The Dow Chemical Company recently announced its plan to build the world’s first net-zero carbon emissions ethylene and derivatives complex in Alberta. Off-gas emitted by the plant will be converted into hydrogen as a clean fuel for the production process, and carbon dioxide resulting from production will be captured onsite and transported to third party infrastructure to be stored deep underground.

Dow’s Fort Saskatchewan site has been selected for this retrofitting initiative due to the availability of carbon capture infrastructure, access to competitive feedstocks, and government partnerships. The investment will triple the plant’s polyethylene capacity and advance Dow’s commitment to a 30 per cent reduction in carbon emissions by 2030.

Like polyethylene, polypropylene is a linear hydrocarbon polymer obtained from refining petroleum, but it has a lower density and higher softening point, making it highly versatile.

Once a by–product of polyethylene, polypropylene is now one of the fastest growing polymers.

Expected to be in operation by early 2022, HPC will use advanced technology and on-site hydrogen power to produce polypropylene with a greenhouse gas emissions footprint 65 per cent lower than the global average.

The future of Canadian plastics and recycling

Canada’s plastics industry is committed to solving the plastic waste problem and has set a goal to make 100 per cent of plastic packaging recyclable or recoverable by 2030.

The production of highly recyclable plastics such as polyethylene is imperative to meeting this goal.

Through innovation and technology, the petrochemical industry is transitioning towards a “circular economy” where materials are reused and recycled in a closed and sustainable loop.

Oil and gas in our lives – The gym

Oil and gas in our lives – Holiday round-up

Oil and gas in our lives – School supplies