Keeping energy services affordable must be an ongoing public policy priority for all levels of government, says former member of the House of Commons Dan McTeague.

That’s why McTeague founded Canadians for Affordable Energy, a group working to inform Canadians about the impacts of the rising costs of energy services and advance policy for affordable solutions. Here’s what he had to say about increasing carbon taxes.

CEC: Recent research from the CEC explores the impact of higher carbon taxes on retail gasoline prices. Where will this be reflected in everyday life for Canadians? 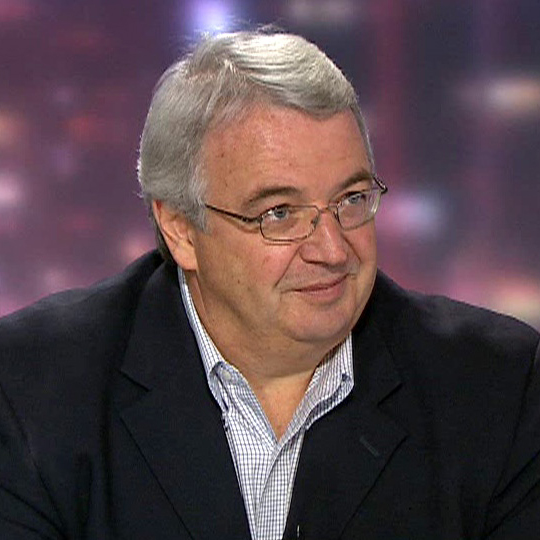 McTeague: Canadians are already confronting significant inflation on a scale not seen in over a decade.

The Canadian government’s move to radically raise the existing scheduled carbon tax by four times for all fuels – including heating and all modes of transport – guarantees the cost of living and purchasing power of Canadians will be altered.

Worse, a second hidden carbon tax – the “Clean Fuel Standard” – which relies on an unconventional credit market and is based on British Columbia’s Low Carbon Fuel Standard – will lead to an indefensible 10-20 cent burden (currently 14 cents plus GST in B.C.), that will further increase to the cost of gasoline, diesel and heating oils.

It will raise the cost of everything (groceries, gasoline, heating, etc.) and add to Canada’s significant and worrisome inflationary cycle.

CEC: What are other key issues leading to rising costs at the pump, beyond the carbon tax-based price projections?

McTeague: North American green activists now have two governments that are bending to their demands to restrict oil and gas output, be it through withholding regulatory permits or cancellation of expensive capital-intensive projects and pipelines.

The net effect of this is a shortage of supply and production that’s falling short of post pandemic demand that’s now becoming apparent in oil inventory stockpiles. In turn, this leads to a depreciation of the Canadian dollar and higher oil prices, which Canadians are now paying.

For most of this summer, record fuel prices were being paid in B.C., Alberta, and Newfoundland. Despite oil trading in the mid US$70 range, the average price at the pump was within 3-4 cents per litre of the record set back in August 2008, when oil averaged US$117.

CEC: What do you think is a better approach to meeting or exceeding emissions reductions targets?

Buzz-worthy “Net Zero,” “45% emissions reductions by 2030,” or “banning internal combustion engines by 2035” catchphrases generate support and gain positive feedback, but they are technically impossible and unrealistic.

Politicians should avoid setting goals cloaked by restrictive regulations that lead to harmful consequences for Canadians: brownouts, inflation, and financial ruin. A general decline in government revenues and sustainability of the country’s generous social programs are at risk.

CEC: How do current plans to exceed such reductions impact Canadians’ ability to access affordable energy?

McTeague: With food, fuel and housing now top of mind for Canadians according to recent polling, it’s time for a rethink of priorities that deal with reality and set aside aspirational stretch goals. These aspirations threaten to destabilize Canada at a time when it needs a thriving oil and gas sector to help in the post-Covid19 economic recovery.

Doubling down on green schemes risks undermining the fundamental need to get the country out of the deep financial and economic hole it now finds itself in.

CEC: In what ways do you believe higher carbon taxes will affect Canada’s economic well-being?

McTeague: Canadians are not rebated the full amount of the carbon tax and its secondary inflationary effects. Fuel prices are inelastic and raising their price arbitrarily reduces disposable income, altering spending on other non-discretionary purchases.

Business and farmers are affected because the rapidly rising cost of carbon taxes can’t be absorbed or passed on. Our competitors in trade don’t face this same financial burden.

The imposition of carbon taxes is not well thought out and devoid of serious cost and benefit analysis, risking the very standard of living many Canadians have perhaps taken for granted, most notably policymakers.