Commentary: Tyranny oil should be in the same category as blood diamonds 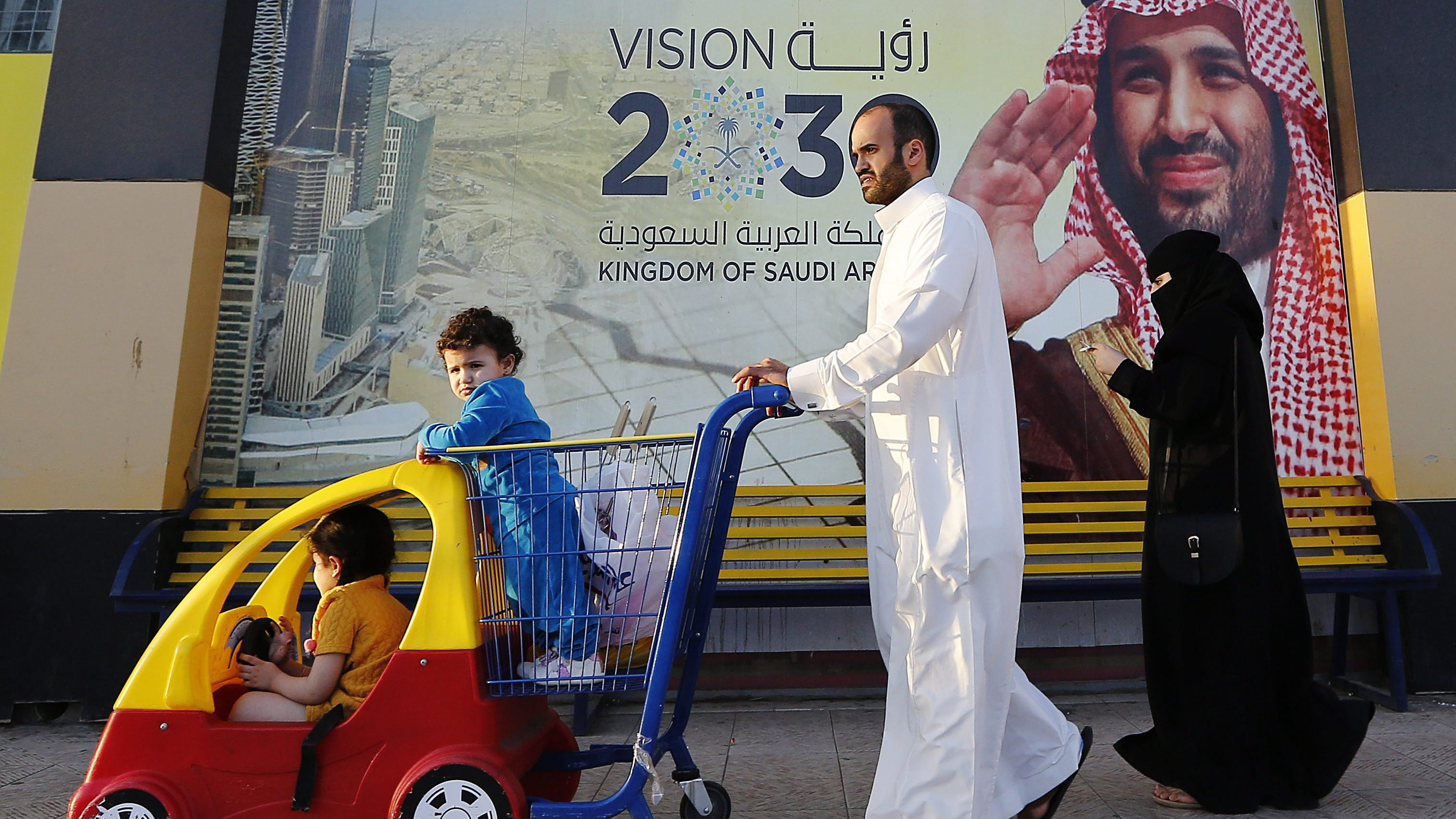 One of the more bizarre reactions to bare facts showed up recently after a colleague and I analyzed oil and gas-producing countries and their degree of freedom — the Tyranny Index, as we labeled it. In response, some argued such tracking is irrelevant because all that matters is the price per barrel.

Some background: The Tyranny Index matches up worldwide oil and natural gas production data since 1980 with the type of government that rules over various countries, using rankings from a Washington D.C.-based think tank, Freedom House.

We matched up the Freedom House rankings with energy-producing countries and the results were as expected: For example, Saudi Arabia is ranked as Not Free, Canada is Free, and Kuwait is ranked Partly Free.

However, a fascinating aspect of the data is how much oil and gas are produced in autocracies, dictatorships and tyrannies in total and also the trendlines over the decades.

For example, in 1980, 49 per cent of oil production was in countries ranked Not Free. That proportion dropped to 33 per cent by 1990, a decline explained in part by the opening of the Soviet Union and a change in its ranking from Not Free in 1980 to Partly Free ten years later.

Also, some countries deemed Free were producing more oil. This was the case in Norway where production soared to over 1.7 million barrels daily in 1990 compared with just 529,000 barrels of oil one decade before. The change in freedom rankings and production levels thus affected the overall share of world oil production by type, i.e. Free, Partly Free or Not Free. Of note, by 2019, the proportion of oil produced by Not Free countries worldwide was 51 per cent. This was higher than in 1980.

This matters for a variety of reasons. Oil and gas revenues can be used by tyrannies, autocracies, and dictatorships to oppress their own populations. Regime leaders can (and often do) siphon off profits to their own pockets — Venezuela is a prime example. Also, Not Free regimes wield significant power over the supply of oil and natural gas exported to vulnerable populations. This occurred in 2009 when Russia cut natural gas supplied to Ukraine in mid-winter over a pricing dispute.  In other instances, they can dramatically manipulate prices on the world market beyond what would occur in a normal economic “boom” or “bust.”

This state-directed dynamic was obvious in February when Saudi Arabia’s energy ministry directed Saudi Aramco to significantly raise production and flood the world market with oil. Simply put, when an autocracy or dictatorship has significant leverage over a product, other countries dependent on that product can be severely impacted.

In response to all this, some who consider themselves ethical suddenly retreat to the claim that tyranny-type measurements are irrelevant. All of a sudden, all that matters is the price.

There are indeed limited options for citizens, companies, and governments in democracies on what might best be called “tyranny oil” or gas. Drivers can’t switch between Saudi and Saskatchewan gasoline at the pumps, and some refineries are set up for light Middle East oil and not heavy Canadian crude.

However, choices by investors and governments are possible. When so-called “ethical investors” do not treat tyranny-produced oil in the same manner they might if the product was a t-shirt assembled by child labourers in southeast Asia, or diamonds mined with slave labour in Africa (where profits were funneled to guerrilla forces) — blood diamonds, they make a choice.

When various politicians (be they federal, in British Columbia, or Quebec) attack the energy sector or enact anti-oil and gas policy, they too make a choice. Thus, such governments could, at a minimum, stop making oil and gas extraction and exports difficult.

And lastly, citizens in democracies who glibly “oppose” oil and gas as if either can be replaced easily, might instead think of oil and natural gas as ethical when it originates in Canada and akin to blood diamonds when it comes from tyrannies.

Mark Milke is executive director of research for the Canadian Energy Centre, an Alberta government corporation funded in part by carbon taxes, and is co-author with Lennie Kaplan of The Tyranny Index for Oil and Gas.