Commentary: Myths and facts about energy subsidies in Canada 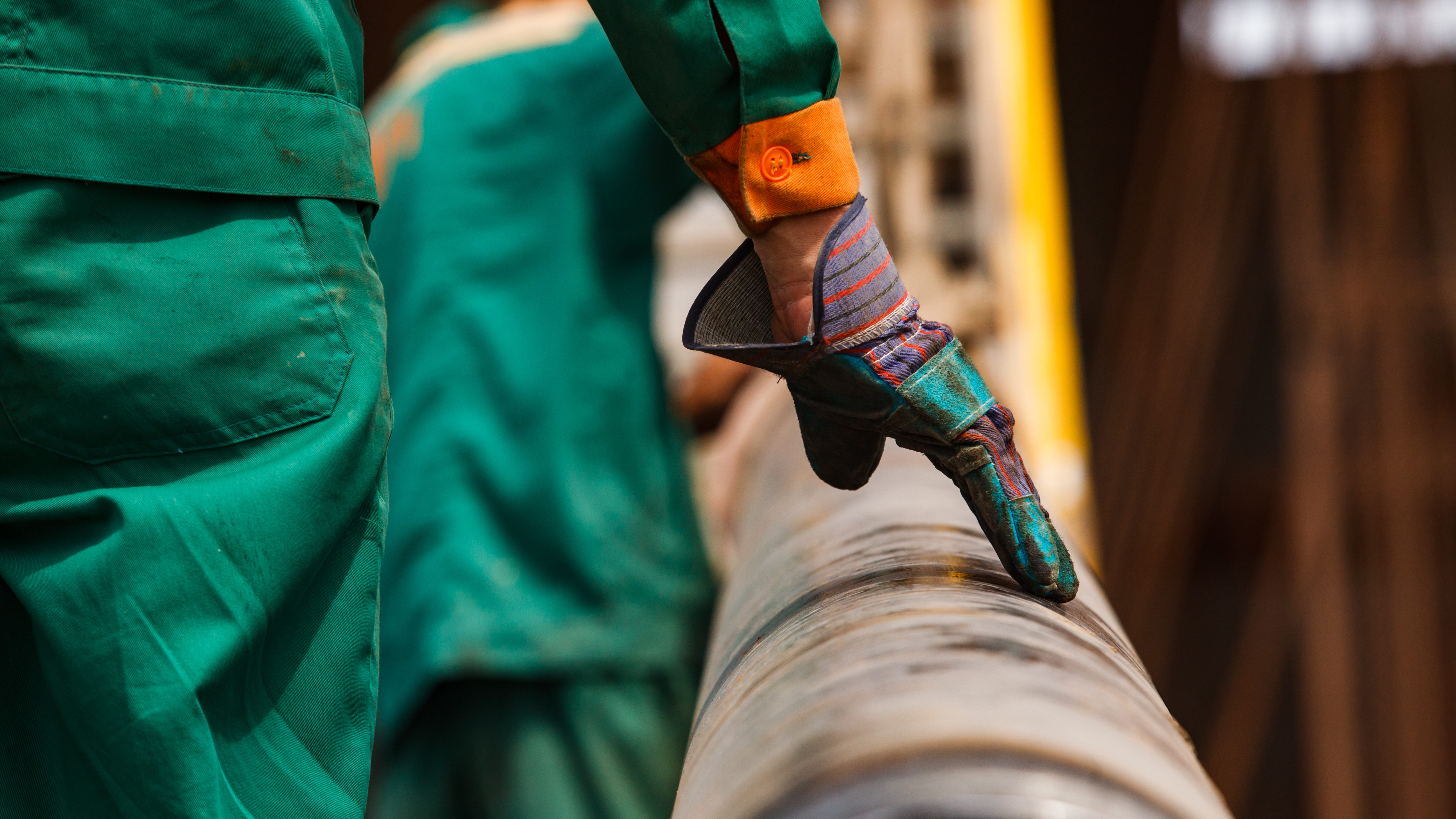 In the ongoing debate over whether Canada’s oil and natural gas industry will or should survive — see recent comments from the Green Party’s Elizabeth May and Bloc Quebecois leader Yves-François Blanchet that “oil is dead”— one supporting justification often advanced is the notion that oil and gas activity in Canada survives only due to massive subsidies from taxpayers.

It will take years for recent announcements — the $1.7 billion federal subsidy directed at orphan and inactive well clean-ups and Ottawa’s liquidity package for multiple sectors — to filter down in trackable data. In the meantime, to get to clarity on claims that the energy sector received multiple billions of dollars annually for years, let’s deep-dive into past claims and dissect them.

One 2010 study from a Winnipeg think tank claimed that $2.8 billion in subsidies flowed to the sector annually. Even more eye-popping, in 2014, a Vancouver reporter asserted that a (2013) International Monetary Fund (IMF) study found that subsidies to Canadian oil and gas were worth $34 billion, while the worldwide figure was $5.6 trillion.

There are multiple problems with these claims. The $34 billion estimate for Canada was substantially arrived at by arguing that “uncollected taxes” existed due to externalities such as “impacts like traffic accidents, carbon emissions, air pollution and road congestion.” In other words, your fender-bender can be blamed on the existence of the oil and gas industry and costs attributed to the same.

In response to the 2010 study, economist Jack Mintz and fellow economist Kenneth McKenzie noted in 2011 that measuring fossil fuel subsidies was a “tricky art.” They took specific issue with the 2010 study methodology that later informed subsequent work including at the International Monetary Fund (IMF). They argued multiple flaws were at the heart of such estimates.

Among others, the 2010 study included methodology that used a subsidy definition designed for a different purpose; inappropriately added tax expenditures (i.e., targeted measures to selected industries to reduce its taxes and royalties) without accounting for critical interactions; was not based upon an underlying optimizing economic model which emphasizes the impact of taxes, royalties and subsidies on investment at the margin; and was not based upon an economically meaningful benchmark. The McKenzie-Mintz study concluded that tax and royalty policies were not a significant source of subsidization for oil and gas.

In 2014, in response to both the 2010 and 2014 estimates, the Montreal Economic Institute found energy sector subsidies amounted to just $71 million and that those were being phased out. As the Montreal think tank noted, the larger numbers are arrived at in part by counting up “billions of dollars [that] simply do not exist”—the presumed subsidy value of a car accident—and in other instances, by counting deferred taxes as subsidies.

In 2017, University of Guelph economist Ross McKitrick also analyzed energy subsidies, including the $5.6 trillion IMF estimate. As with others, McKitrick noted similar questionable assumptions and also that much of the estimate was composed of “uncollected externalities”. McKitrick concluded the use of indirect or notional concepts led to such dramatically higher numbers, but become “meaningless and potentially misleading.”

A caveat: The Statistics Canada data includes tax expenditures which adds to the difficulty of getting to subsidy definitions as cash payments only. In addition, limitations in the data also preclude estimates of capital subsidies or pre-2010 payments. (Think of the $13.7 billion in taxpayer subsidies to the automotive sector in the 2008/09 financial crisis.)

Lastly, when considering competing claims of which sectors are the most subsidized — this may soon be an Olympic sport for economists to measure given government activity this year — consider a significant subsidy pointed to by the Ontario Auditor General in 2015: The Global Adjustment fees on Ontarians’ power bills, a subsidy to utility and energy companies. The Auditor General characterized them as “excess payments to generators over the market price for electricity.”

The Ontario Auditor General said those subsidies were worth $37 billion between 2006 and 2014. Those payments were made not for the development of oil and gas assets, but for shutting down coal-fired electricity and for multiple Ontario green energy projects. By any estimate, that would appear to make Ontario’s past experiment in renewable energy the most subsidized energy activity in the country. Those who claim oil is dead and do so by claiming Canadian oil and gas companies were massively subsidized with billions of dollars annually are wrong on the facts and the sector.

Mark Milke is executive director of research and Lennie Kaplan is chief research analyst at the Canadian Energy Centre, an Alberta government corporation funded in part by taxes paid by industry on carbon emissions. They are authors of Analyzing claims about oil and gas subsidies.