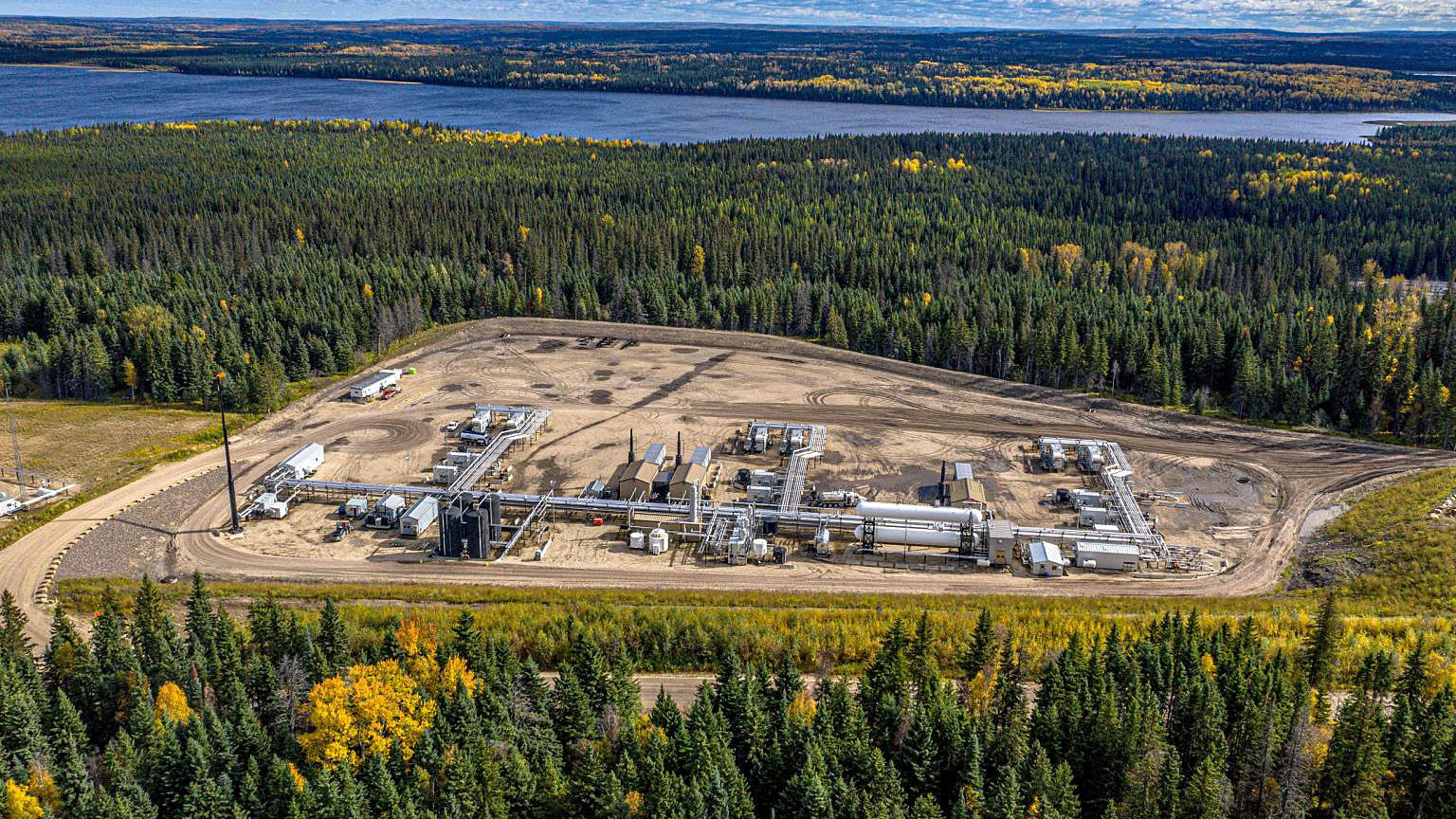 A Western Canadian energy company is the first to receive international certification for sustainable natural gas production – a designation that is helping it tap into the Quebec market through a new deal with the province’s biggest gas provider.

ESG metrics are of increasing interest to investors who are concerned about companies adopting practices that will mitigate risk and ensure their long-term sustainability, according to S&P Global.

The acronym refers to a broad range of environmental, social and governance criteria that reflects the growing sensitivity of consumers to how companies operate as factors in their buying decisions, S&P Global says.

This can include metrics like greenhouse gas emissions, community investment, worker safety, representation of women, Indigenous people and visible minorities, and board diversity.

Seven Generations produces approximately 200,000 barrels of oil-equivalent per day of natural gas and condensate from its Kakwa River project in northwestern Alberta.

Earning the EO100 certification was critical to reaching a new supply contract with Énergir, which distributes 97 per cent of Quebec’s gas supply to more than 200,000 customers and is the state of Vermont’s sole gas provider.

Énergir expects 20 per cent of its gas to be supplied by Seven Generations over the next year as the gas distributor strives to reduce its environmental footprint and provide its customers with more information about the sources of their energy products.

“Certification provides an incentive to produce natural gas at a higher standard than business as usual and offers companies such as Seven Generations a strong competitive advantage as the world decarbonizes,” the Pembina Institute’s Chris Severson-Baker said in a statement.

“We applaud Seven Generations and Énergir for their leadership, and encourage other companies to follow in their footsteps.”